Home Gaya Hidup What Exactly Is Acne and What Helps Against It?

Pimples and blackheads all over the face – especially teenagers know the problem. But acne can be treated. What causes acne, what types there are and what the therapy looks like. After reading this article, we hope too, you can obey any myths about acne, like Why Do I Get Pimples on My Lips After Kissing?

Acne is one of the most common skin diseases. Around 85 percent of the population has been affected at some time. Acne, due to hormonal changes during puberty, occurs mainly in teenagers from the age of nine. Almost every teenager has already discovered the characteristic blackheads and pimples on his or her face. By the third decade of life, the condition usually subsides. If acne occurs in adults over the age of 25, it is referred to as acne tarda, late acne or adult acne.

About 60 percent of young people suffer from harmless, so-called physiological or mild acne. They usually only have to deal with a few blackheads and pimples for a short period of one to two years, which can be controlled with over-the-counter remedies from the pharmacy.

About 40 percent, however, have a more pronounced form of acne, the so-called clinical acne. It can persist until the end of the second decade of life or even beyond and requires treatment by a dermatologist (specialist in dermatology). If the medication is discontinued too early, relapse occurs and the therapy starts all over again.  Therefore, the doctor will prescribe maintenance therapy when the acne is largely under control. This may take a few years or longer to reach the natural remission phase at the end of the second and beginning of the third decade of life.

Acne can become a heavy burden not only on the body but also on the soul. This is especially the case with the very severe forms of progression. Papules, pustules as well as nodules – especially on the face – can be perceived as very disturbing cosmetically and can lower personal self-esteem. In the case of severe acne, a dermatologist should definitely be consulted, also because of these psychosocial factors, who may also consult a colleague in the field of psychosomatics.

Several factors are involved in the development of acne. These are:

These give rise to all other skin manifestations typical of acne, including open and closed blackheads. By applying gentle pressure, the thread-like emptying whitish content – the sebaceous-horny mixture – of the blackhead can be seen. Open comedones can be recognized by their black dot in the center. This blackish discolored spot consists of melanin, which comes from the pigment-forming cells (melanocytes) of the mouth of the duct. Therefore, it is not dirt. From open blackheads, the horny sebum material can be more easily dissolved by exfoliating substances, acne cleansers or medications such as vitamin A acid preparations. In the case of closed blackheads, there is a risk of inflammation, deterioration, discoloration and scarring, especially when they are squeezed out. Here, the so-called acne toilet by experienced medical cosmeticians can additionally help.

Overgrowth of bacteria and inflammation

Due to the overactivity of the gland, a certain bacterium, Cutibacterium acnes, finds improved growth conditions in the sebaceous gland excretory duct and multiplies. However, acne is not an infectious disease. In itself, we all have these bacteria on our skin. They have many enzymes that, among other things, break down sebum and keep inflammation going in the area surrounding the sebaceous gland apparatus. Special immune cells migrate into the region, loosening the wall of the duct and facilitating and increasing the back-and-forth of messengers of inflammation. As a result, pustules, papules and nodules form on the skin. If the bacteria encapsulate in the follicular duct, antibiotic resistance can develop, which is closely associated with the inflammation and poorer response to certain acne medications for topical application. External factors that promote blockage of the sebaceous gland excretory ducts should also be avoided. These include fats or oils in skin care and cosmetic products, certain medications, hot-humid climates, or mechanical irritants, for example, caused by too tight or occupational clothing (chin straps, helmets, face shields).

Symptoms and Forms of Acne

Acne mainly develops where there are many sebaceous glands:

However, acne can also appear under the armpits and in the genital, buttock and groin regions. However, this is not a disease of the sebaceous glands but of the hair follicles (terminal hair follicles), i.e. a completely different disease (acne inversa or hidradenitis suppurativa). This has a different treatment concept and those affected should be cared for by specialized skin centers.

In the clinical picture of acne proper (acne vulgaris), a distinction is made between several forms characterized by different skin changes, but fluid transitions are always present:

In addition, there are various other forms of acne, of which some examples are given here:

Especially if pimples appear on the face, shoulders and chest during puberty, acne should be considered. In order to rule out other skin diseases such as purulent hair follicle inflammations and fungal diseases, as well as rosacea in patients from the middle of the third decade of life, and to initiate treatment, a visit to a dermatologist is advisable.

The diagnosis “acne” can already be made on the basis of the typical appearance. In addition, information on the time of onset, whether there is a rapid progression, other existing (skin) diseases and a family history of acne are very important. The doctor will also ask about cosmetics, the use of medication and dietary habits, as well as whether there is a tendency to scarring.

In order to confirm the diagnosis of acne and to draw up a suitable treatment plan, the doctor may take purulent wound secretions from the pustules or nasal secretions or even blood in severe cases or if an additional infection is suspected. 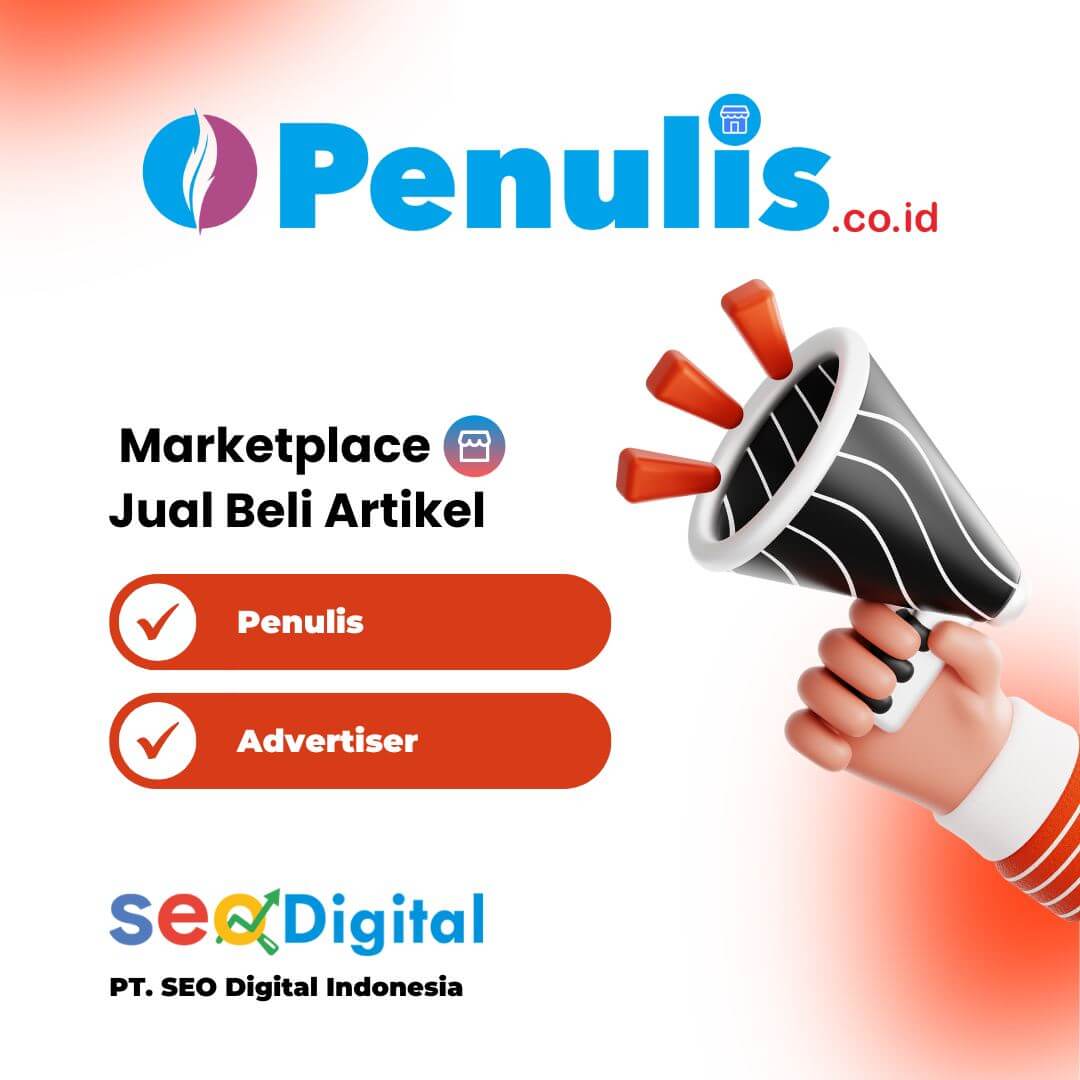